Totally crazy? With a folding bike to the Stelvio

"You can't do this," "This is going to be extremely hard," "You're totally crazy." "You have to prepare yourself properly for this." You'll hear all this if you spontaneously want to ride your folding bike up the Stelvio Pass.

The Stelvio Pass is one of the toughest climbs in the Alps, especially because of the continuous gradient of 7 - 14% over 25 km with  in the end 48 hairpin bends and it is frequently part of the Giro d'Italia. It is equally popular with road- and motorcyclists. 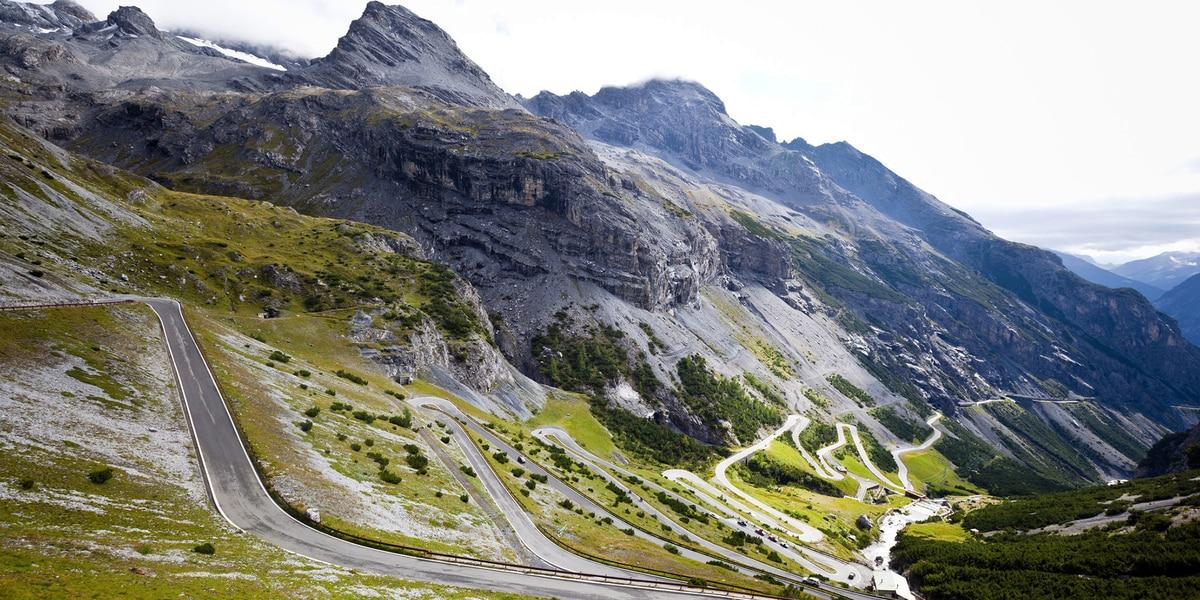 After my visit to our Italian manufacturer I was, by chance, in the neighbourhood and wanted to know if the Kwiggle might have limits on longer climbs.

The Weather should be reasonably good, even if the temperatures at the pass were predicted to be at 0° C (32 F), for which I had a certain respect.

The decision to go up there was very spontaneous and so I had no biking gear with me. So my hiking clothes and a cotton bag for drinks and food would have to suffice. Before me lay 25 km (15.5 mi.) with just under 1,900 meters (6233 ft.) of altitude. And on the route there was quite a bit going on: it felt as if every minute a Porsche drove past me and from half past ten there also came increasingly more motorcycles. Naturally, there were also many road cyclists on the road, who were looking for their own challenge. From about half way up there were some racing cyclists who had given up. "Knee problems" one of them told me, the others seemed rather exhausted. I was with my 9.5 km/h (5.9 mph) quite good in the midfield. But there were also 2 racing cyclists, who apparently drove up the entire distance with 20 km/h (12.4 mph). Madness.

The slopes between 7 and 12% were well manageable with the 6-speed. In particular, some of the last hairpin bends had even larger slopes between 13 and 15%, which was on the borderline for the Kwiggle. 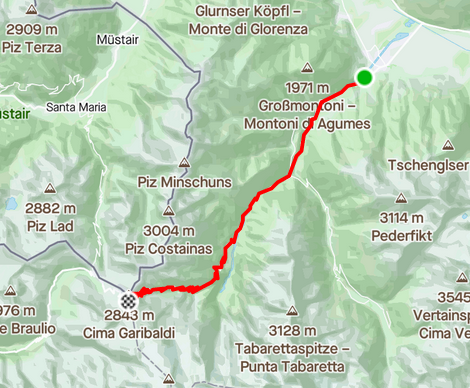 Finishing at the top

Since I had the water bottles and food in the attached bag ready to hand, I was able to ride up to the pass without a break.
After 2.5 hours I arrived at the top.
Even after this long stretch, which goes mercilessly uphill, I arrived at the top relatively relaxed. After the obligatory summit photo and a snack, it was time to go back downhill on the Swiss side of the mountain. 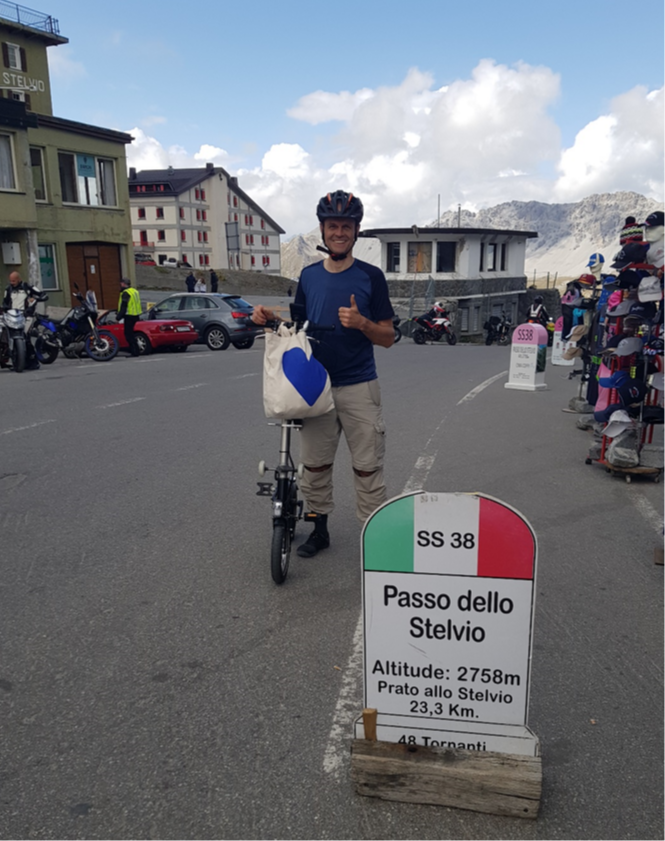 I have never ridden such a long distance over 1,900 hm continuously uphill with my racing bike. After my experience with the Kwiggle vs. road bike comparison, I would have to prepare longer for it.

Riding uphill with the Kwiggle spontaneously and relatively relaxed and without prior training showed me once again that in the standing-sitting position of the Kwiggle you can go uphill easier than with another bike, let alone another folding bike.


Here is an example of how and with what preparation you can get up to the Stelvio with another folding bike:

Taking a normal folding bike up the Stelvio.